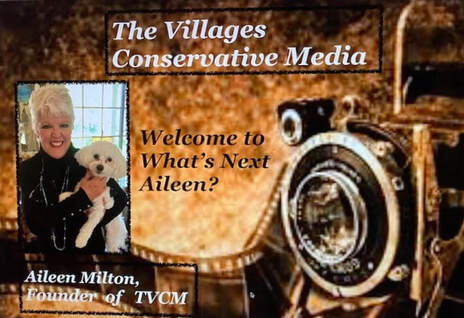 The Villages Conservative Media Growing and Expanding
Stay informed on the many issues facing America.
​What's Next Aileen? - New Skype Interviews will allow us the freedom to speak and get updates from many of  The Villages Tea Party's previous guest speakers while opening our hearts and minds to the new doors and guest opportunities coming our way.   The 2020 Elections Are Coming!!   Keeping up with our President Donald J Trump.
More Interviews Coming Soon 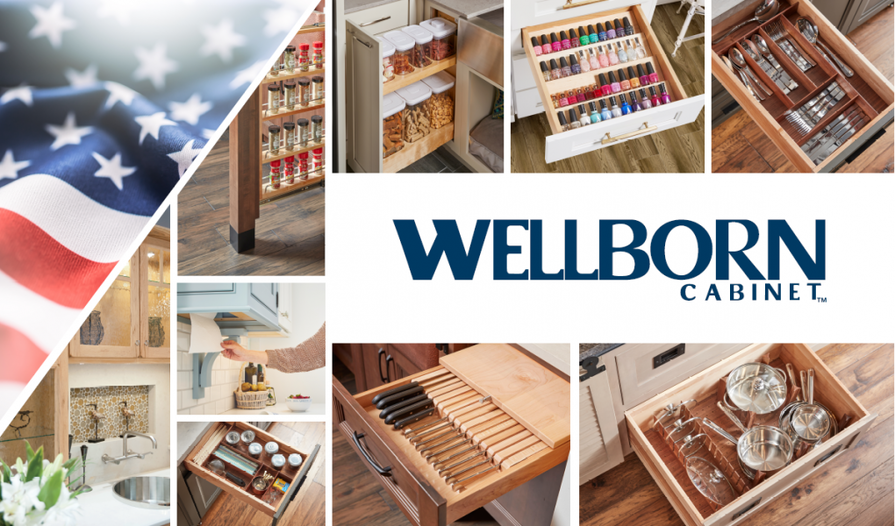 ITC Decision on Wooden Cabinets and Vanities from China
Home / Media Mentions / ITC Decision on Wooden Cabinets and Vanities from China
​Decision Imposes Final Duties on Billions of Dollars of Chinese Imports
On March 24th, the American Kitchen Cabinet Alliance (AKCA) released a statement on the recent decision to impose antidumping and countervailing duties on unfairly traded Chinese imports of wooden cabinets and vanities.
Wellborn Cabinet endorsed the American Kitchen Cabinet Alliance back in March 2019 and has been a part of the discussions, which have taken place over several months.
“We want to thank all the parties involved for the effort given over the last three years in fighting for the American workers. Including the AKCA, Kitchen Cabinet Manufacturers Association (KCMA),  and the KCMA president Betsy Natz. This unanimous vote from the International Trade Commission will help bring a level playing field to the domestic cabinet manufacturing industry.“ – Stephen Wellborn, Director of Product Research and Development for Wellborn Cabinet, Inc.
The ITC vote means that almost all manufacturers that import from China will face final combined antidumping and countervailing duties  cash deposit rates of about 59%. The orders will remain in effect for a minimum of five years, and duty evasion, absorption and circumvention are strictly illegal.
Read the complete release on the AKCA website.

About Wellborn Cabinet, Inc.Wellborn Cabinet, Inc. is committed to be the most valued provider of kitchen, bath, and whole home cabinetry. Today, Wellborn has vastly increased in product selection to include 7 product lines. Our Aspire Cabinetry is a full access frameless brand that includes wood, decorative laminate textured veneers and high and matt gloss acrylic doors supporting an increasing trend of modern design. Our framed cabinetry includes quality wood and MDF doors supporting the designs from traditional to modern complemented by stains and unlimited paint selections. Owned by Paul Wellborn and the Wellborn family, the quality products are manufactured in Ashland, Alabama at our 2,000,000 square foot facility, which includes a timber processing mill. Since 1961, our  company has been committed to “Made in the USA.”
​
About the AKCA
The American Kitchen Cabinet Alliance (AKCA) is a coalition of organizations that have joined forces to fight for American kitchen cabinet workers and our industry. Established in 2019, AKCA is standing up for American workers and supporting the actions of those who oppose China’s cheating of America’s kitchen cabinet industry. We are proud to support one of the largest trade cases in history filed against China at the International Trade Commission (ITC) and Department of Commerce. 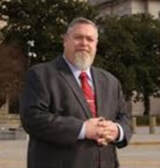 What's Next Aileen?
WCVX 1160 AM 2/22/2020 10:00AM-7:00PM
Posted on February 21, 2020 by Kathryn Raaker
Our guest  today is Aileen Milton, Founder of The Villages Conservative Media and President and co-founder of The Villages Tea Party.  Aileen is the editor and webmaster for both the TVCM & TVTP websites. Aileen developed and produces the “What’s Next Aileen? Program which includes, filming special events and conducting interviews with mainly conservative individuals, authors, film producers, business owners, managers and veterans along with a few politicians.
Aileen offers a very relaxed interview with a back and forth conversation style and covers a variety of topics pertinent to the individual she is interviewing while covering  the many issues our country faces from finance, energy, immigration, border security, upcoming elections and much more.

Aileen’s recent filming or interviews include Sec of State Mike Pompeo at the Sumter County Fairgrounds, Anita & Chuck Untersee on their upcoming film “Angles on the Battlefield, Rules For Deplorables  Author – Cathi Chamberlain, WWII Veteran Irving Locker who appeared and was introduced at Pres Trump’s State of the Union Address,  Filmed and interviewed many of the sponsors and business Exhibitors at  the Made in America Convention that was held at the Indianapolis Convention Center in Oct 2019.

Aileen’s broadband producer since 2012 is Verwayne Greenhoe with Big V Production.  She credits Verwayne for helping and encouraging her to film her weekly Tea Party meetings and now streaming  “What’s Next Aileen? Aileen refers to herself as a conservative and an overall generalist. Aileen has 2 rescue dogs – A Maltipoo and Toy Poodle both white – named “Gunner & Pistol”  Tom – Aileen’s husband of 21+ years joined the heavenly choir in Dec of 2019.
www.thevillagesconservative.com      www.thevillagesteaparty.org
Listen to radio Interview 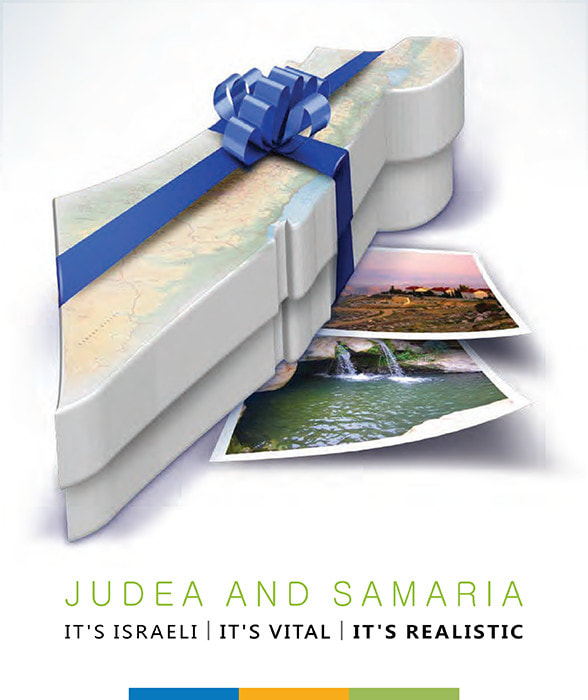 One Israel Fund is dedicated to supporting the welfare and safety of the men, women and children of Judea, Samaria, the Jordan Valley and the reemerging communities of Gaza evacuees.  These 460,000 citizens of Israel are the vanguard of Israel’s security and sovereignty as a Jewish State.