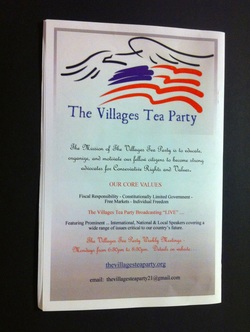 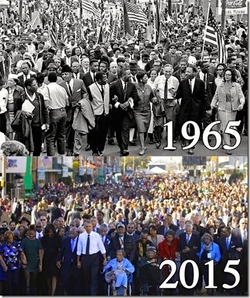 Where did the flags go BO ?

- Florida lawmakers need to rescind their calls for a Constitutional Convention.
Florida Legislators are invited to View this meeting presentation.