Sept 2, 2015 Post Card Campaign
No Matter What Angle You Look At This Deal
IRAN NUKE DEAL ... Is a A Deadly Deal For America
Aug. 2, 2015
The Country has had to view through recently released videos of the horror of Abortion & Planned Parenthood.  No longer will TVTP be silent and watch from the sidelines.  TVTP will keep the videos up on our site as long as possible..   and TVTP will let Congress know our feelings about the funding of Planned Parenthood and the dangers and evil it represents.

The Flying Eagle Committee has Rushed to Respond to this issue.  Here is our Postcard Campaign .. 1,000 cards will be  labeled and sent to Congress, Governors and others..  We will pray that others will step up and make a difference.... TODAY! 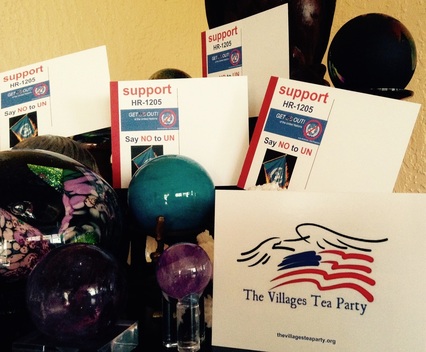 August 2015 Post Card Campaign
Support HR-1205
Sponsor:Rep. Rogers, Mike D. [R-AL-3] (Introduced 03/02/2015)Committees:House - Foreign AffairsLatest Action:03/02/2015 Referred to the House Committee on Foreign Affairs.
Summary: H.R.1205 — 114th Congress (2015-2016)All Bill Information (Except Text)
There is one summary. Bill summaries are authored by CRS.
Introduced in House (03/02/2015)American Sovereignty Restoration Act of 2015
Repeals the United Nations Participation Act of 1945 and other specified related laws.
Directs the President to terminate U.S. membership in the United Nations (U.N.), including any organ, specialized agency, commission, or other formally affiliated body.
Requires closure of the U.S. Mission to the United Nations.
Prohibits: (1) the authorization of funds for the U.S. assessed or voluntary contribution to the U.N., (2) the authorization of funds for any U.S. contribution to any U.N. military or peacekeeping operation, (3) the expenditure of funds to support the participation of U.S. Armed Forces as part of any U.N. military or peacekeeping operation, (4) U.S. Armed Forces from serving under U.N. command, and (5) diplomatic immunity for U.N. officers or employees.

Parents, Teachers, Students, Grandparents and Local & State Schools Board and elected officials must work together to find solutions.  Education of our Children  does not belong to The  Federal Government. 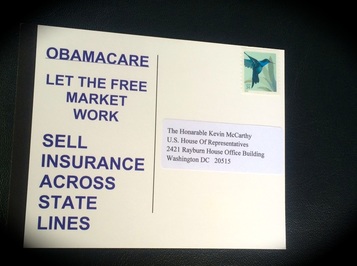 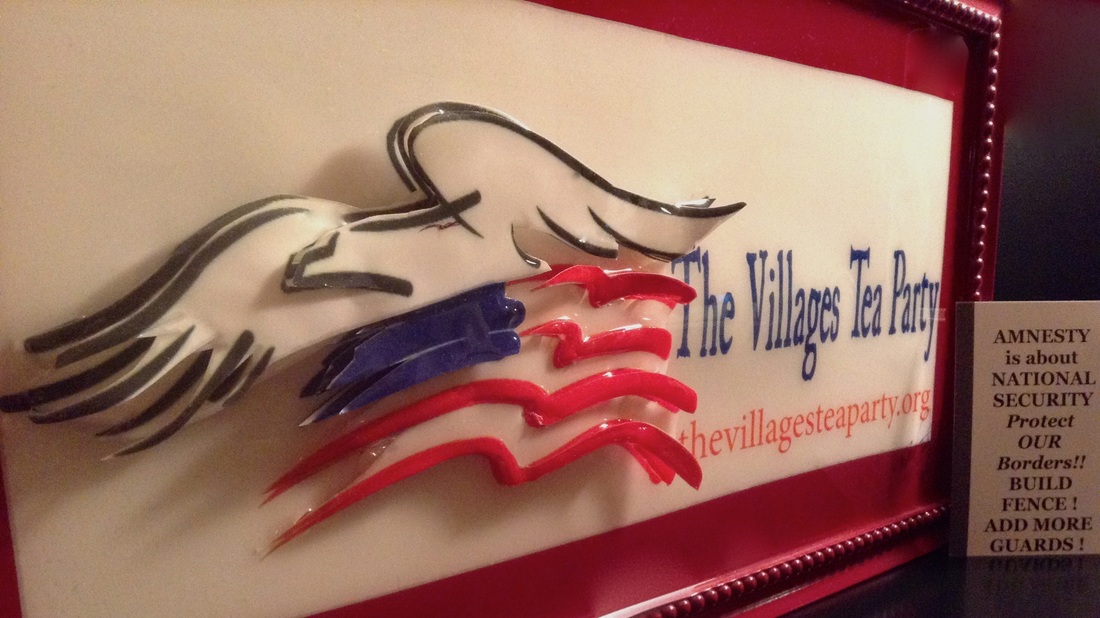 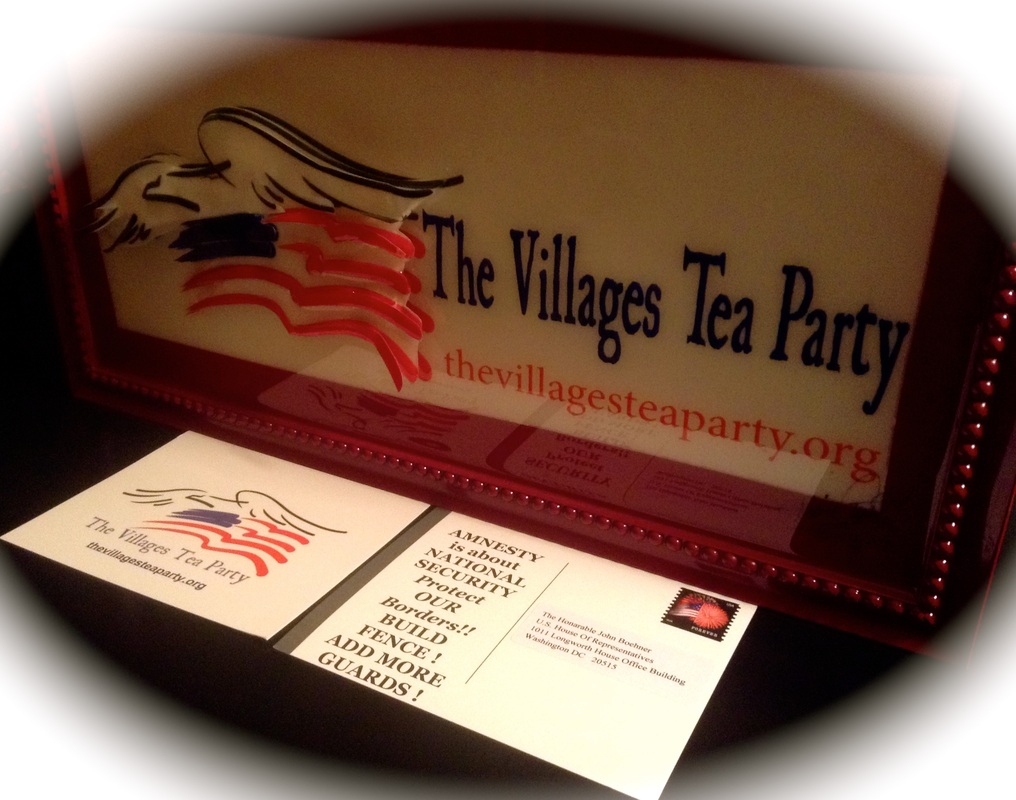 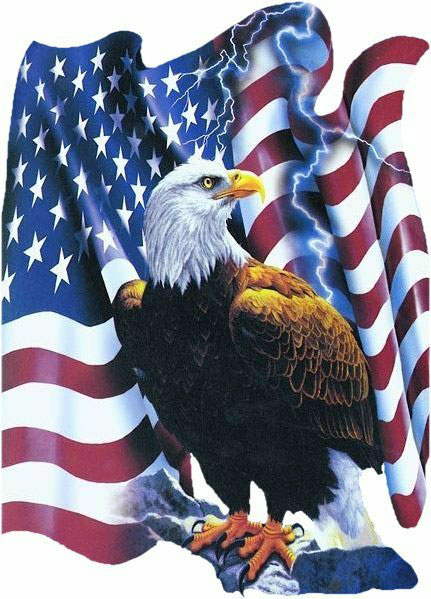