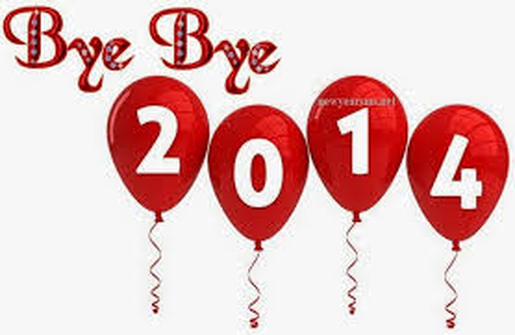 History Made in 2014 .. Now say goodbye ... 2015 Here We Come ! Mark Prater ... Thank you for all your wonderful photos and hard work during 2014...... Thanks to our Entire Video & Camera Crew... Francis, Jeff, Bill & George .. Hard work, Dedication and Many Hours behind the scenes to Broadcast our Weekly Meetings "LIVE" and Record, Post the Video Speaker, Photos & Meeting History Pages .... Special Events & Special Interviews and much more !

The events of 9/11 left an indelible mark on our history and shaped us as a nation. Thirteen years later, America’s commitment to freedom is now stronger than ever. Today we pause and remember the many Americans who lost their lives on September 11th.

As we look back on the tragic events of that day it is important for us to honor our fellow Americans by pressing on in strength and to seize the new century by spreading freedom and encouraging the human spirit to innovate and create. Our responsibility is to continue on and remain steadfast in our commitment to our country and to one another.


Let the EPA and the Administration know  .. we need an all inclusive type of energy program ...
YOUR VOICE is making a difference..
Contact  - Cooperative Action Network - ACTION.COOP 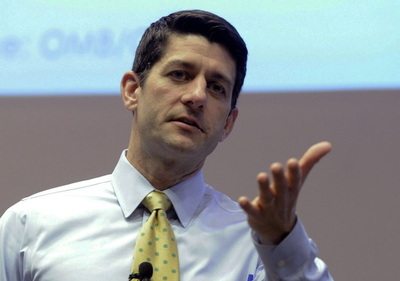 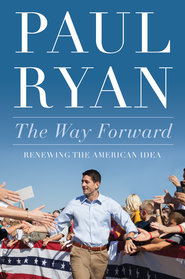 August 11 meeting: Beth Hicks of The League of Women Voters and Barbara Qualls of Republican Federated Women The Villages. 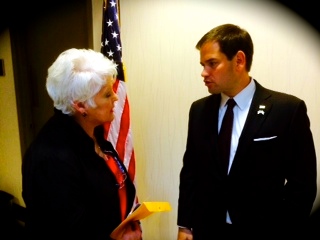 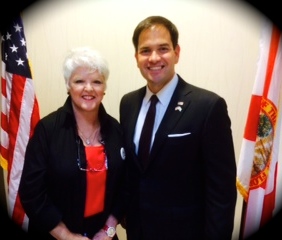 August 4 meeting - Speakers Rachel Cohen and Cynthia Grace - Topic: The USA and Israel are tied together for a reason 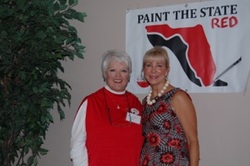