Bill’s AMERICAN MINUTE Radio feature is broadcast daily across American and by the Internet.

BOOKS: Bill’s first book “America’s God and country Encyclopedia of Quotations” has sold over a half-million copies. His works, which have been quoted by authors, politicians, leaders, journalists, teachers, students and in court cases. 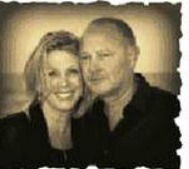 Our son, Special Operations Chief (SEAL) Aaron Carson Vaughn (SEAL Team VI), was one of America’s most elite warriors.  He was engaged kinetically in the Global War on Terror and his heart beat passionately for the republic he loved.  On 6-Aug-2011 he along with 29 other rough, fearless, American Warriors, stepped into a C H-47 Chinook Chopper in the black of night and headed to a mission from which they would never return.

Although we cannot be engaged kinetically in the preservation of our republic as Aaron was, we’ve now been moved to engage culturally, we are facing obstacles to freedom in this country at an alarming rate…freedoms our son and so many others gave their last full measure to protect.  And possibly even more heartbreaking is the fact our military is spiraling out of control into the endless pit of political correctness.  High level military figures have become complacent at best, and complicit at worst in the defiling and demoralization of our troops. We will stand in silence no longer.

As citizens of the greatest nation on earth, we each have a responsibility to protect what’s been handed down by the blood of patriots who’ve gone before us.  Aaron left everything on the battlefield and by the grace of God, so will we.  America truly is the “Land of the Free – Because of the Brave.”
OPERATION SHOEBOX
Proving snacks and personal hygiene products to our troops overseas. Representatives were in attendance collecting items and donations. Operation shoebox has received a lot of requests from the troops for coffee (ground, not bean) and travel-size toiletries/hygiene products. I

Contact Operation Shoebox for information on how you can help.
http://operationshoebox.com/
February 11th Meeting 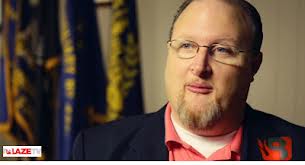 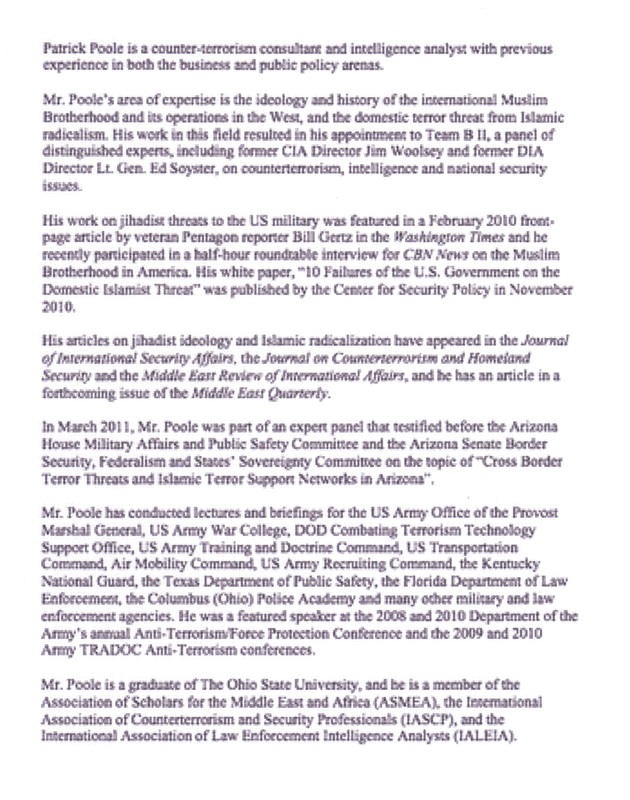 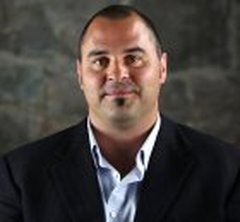 Kirk Elliott, Ph.D. is an economist, political, economic, and social commentator.  Dr. Elliott is founder of Today's America (www.todaysamerica.com), which is a community bringing together some of the most well known social and fiscal conservatives in the country on issues like:  Sanctity of Life, Sanctity of Marriage, Politics, Economic Freedom, Religious Freedom, Culture, Family, Middle East, and Worldview.  Recently Dr. Elliott was the writer and producer of an alarming DVD, which is a wakeup call to America titled, "300 Million Slaves." (www.300millionslaves.com)  Dr. Elliott is spreading the message on national TV interviews, national radio interviews (including FamilyTalk with Dr. James Dobson, The Mike Huckabee Show, The Kevin McCullough Show, The Dani Johnson Show, the Baldwin McCullough Show, and the TV networks Daystar, SkyAngel, and ABC Family, along with conferences all over America).  Dr. Elliott's message is timely, disturbing, hard hitting, but full of hope about how the United States is plagued with economic, political, geo-political, and social problems.  As a nation, America is morally bankrupt and at risk of losing the battle for our culture.  We need to wake up before it is too late.  Dr. Elliott continually discusses the root causes of how the U.S. reached this point, the implications of not acting, and provides a solution that will equip, empower, and challenge the viewer to engage their community and reclaim lost ground in this battle for our culture.  Future generations require that we fight for our freedoms NOW before they are lost forever.

Dr. Elliott also serves as a wealth manager for McAlvany Financial Group, directing assets for over 1800 clients in America and other parts of the world.  Asset preservation and protection is absolutely necessary with the inflationary policies, destruction of our dollar, higher taxation and rising interest rates that will ravage financial markets fore years to come.

Dr. Elliott also serves on the boards for Dr. James Dobson, Patrick Henry College in Purcellville, VA, and Students for Life and has previously served as adjunct faculty for Fort Lewis College, Liberty University and Walden University in the areas of Economics, Public Policy, and International Business.

Dr. Elliott lives in Southwest Colorado with his wife and two children.