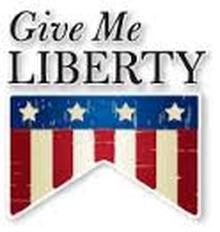 Art Ally is founder and president of Timothy Plan, America’s first pro-life and pro-family mutual fund company. Combining his love of God, his interest in finance, and his passion for America, he founded Florida Faith & Works Coalition, National Association of Christian Financial Consultants (NACFC), and the Florida Give Me Liberty Tour. Art Ally is also the coauthor of the teaching series, Biblical Stewardship: God’s Plan for Financial Success.

Juan Torres is a physician and the Central Florida Director for Bear Witness Central, an organization created to inform, educate, and unite Hispanics and Americans against the growing threat of socialism and attacks to freedom of religion. Dr. Torres has also spoken on issues related to faith, family, and opportunities for Hispanics in the Values and Voters Summit as well as other Tea Party and conservative events in Washington, D.C.