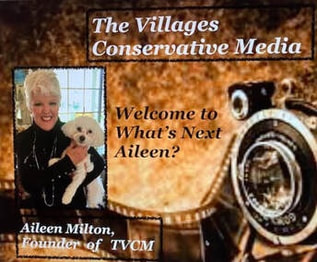 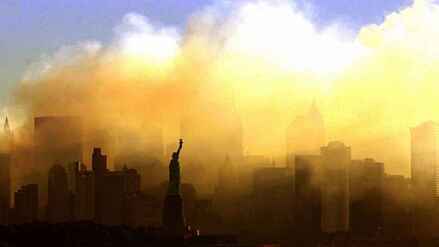 Great AmericaCultural Suicide Is Painless The story of all Dark Ages is that when civilizations finally prefer suicide, they do it easily, and the remnants flock to the countryside to preserve what they can—allowing the cities go on with their ritual self-destruction. 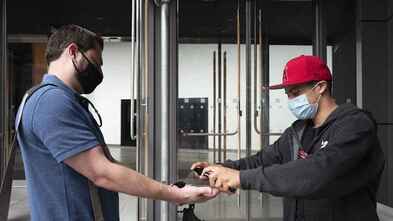 Silence is no longer an option...﻿
"Freedom of Speech - Can be lost through Self Imposed  SILENCE"
- Aileen Milton, Founder The Villages Conservative Media and President, The Villages Tea Party